My first Acupuncture experience occurred in early July of 1996. Prior to that date, I knew absolutely nothing about it. I bought a Dirt Bike from a friend of mine just before that, and was riding in the woods in Warwick, New York on a very hot and humid day that summer. This was literally my first experience riding a motorcycle, and I was, for sure, having “the time of my life.” Memories of an argument between my father and me decades earlier were streaming through my mind. He definitely did not want me riding a motorcycle when suddenly I lost control of the bike, and slid off the rear fender while racing around the track. Instinctively I squeezed the handlebars and the throttle; but this caused the motorcycle to accelerate to top speed; and I lost control of the bike. As if that were not scary enough, my eyes darted ahead of me; and to my horror, I was heading straight for a giant oak tree.

Instinctively; I squeezed my eyes shut tightly, anticipating and expecting the worst. With my eyes closed shut, I somehow avoided crashing headlong into the tree; but somehow crashed to the ground at the side on the track. Right after crashing, I found myself on the ground really badly hurt. I had landed on my chest, right shoulder and neck. Disoriented and shocked I jumped to my feet, and was met with severe pain. Immediately it became clear that I was badly hurt. I could not catch my breath, and the pain was excruciating. I had bruised my ribs, knocked the wind out of me, and was filled with “terror”. What had I just done? I was unable to turn my head, or lift my right arm; and began to panic because I felt unable to breathe. Another friend helped me to walk the motorcycle back to the house. My breathing had still not returned as normal, and my pain only seemed to be getting worse. Every breath I took hurt; every movement I made hurt; everything I tried only made me feel sick.

Fearing for the worst, I felt compelled to immediately get to a hospital. I can still remember the friend who drove and accompanied me pleading with me to try and relax; saying that I would be OK. I can still vividly remember looking at the hospital heart-rate monitor, which calculated my heart rate at 177 bpm. After an evaluation by the doctors I was given some pain medication, and a tranquilizer that helped me to relax. This relieved “some” of my panic from the pain and the discomfort that I was feeling due to my injuries, and my racing heart rate. I was quickly released from the hospital. This entire episode occurred on a Friday evening. Monday morning, I was no better mentally, or physically, from the injuries I had sustained. There was nothing more the doctors would or could do for me.

Then for some inexplicable reason Acupuncture Healing came to my mind. I had never studied, researched or even tried Acupuncture, but I instinctively felt that it might be able to help me. This being the case; I contacted a prominent Acupuncturist whose advertisement I had found in my local Yellow Pages. I immediately made an appointment for Monday morning and paid him a visit. Within 15 minutes of being treated I began to feel appreciably better. My physical pain was relieved by 75%. I paid two more visits that week for Acupuncture treatments, and was literally amazed at how quickly I began to feel much, much better. Immediately, after only a small number of treatments, I felt well again; and was soon completely cured. Amazed at how quickly I responded to the treatments, I became an instant convert to Acupuncture medicine and treatment.

My Acupuncturist, Chung Lang Kong, befriended me and compassionately answered all my questions about how he was able to help me. This same Acupuncturist mentored me and just four short years later he wrote recommendation letters which helped me get into Acupuncture School. It was not until many months after my treatment and introduction to Dr. Kong’s Acupuncture that he explained that he was from Taiwan and not from mainland China; and thus his treatments where Taiwanese-based, and not those commonly found in Mainland China or the United States. Thus began my journey into healing thru Acupuncture. As the old saying goes, “many times something very good can come about from something initially perceived as very bad,” and that has totally changed my life.

I cannot begin to explain to you how blessed I feel to have been given the opportunity to dedicate my life to healing others around me who are, suffering both mentally and physically; and to offer help to them as I myself, was helped by others. 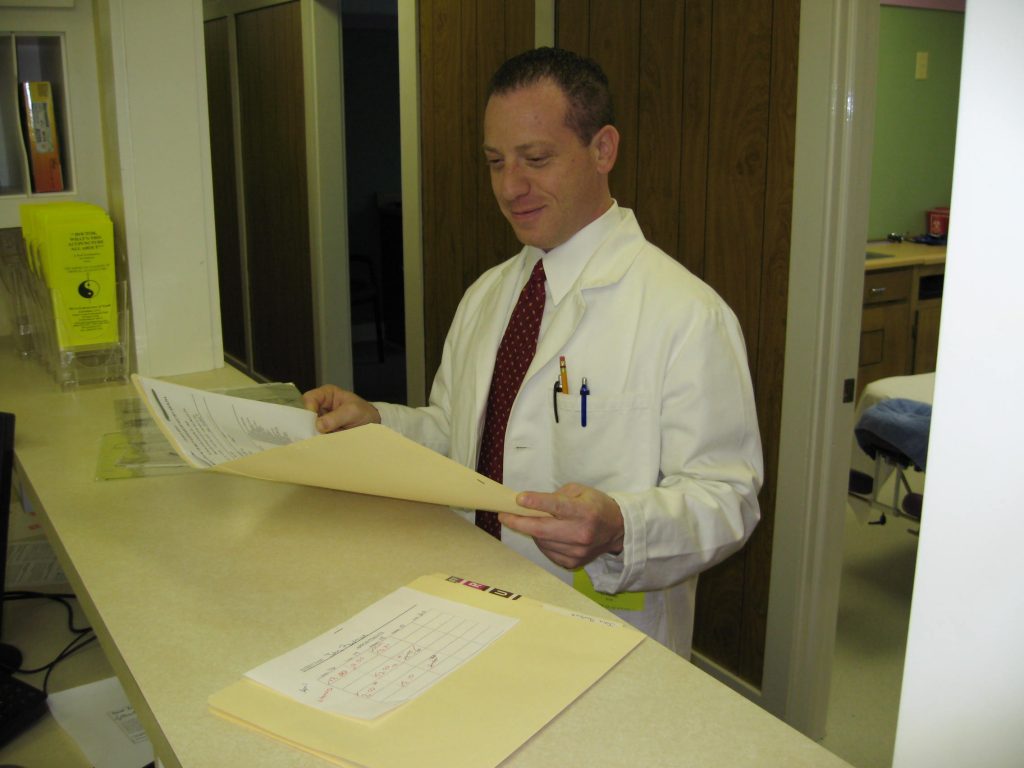